4.) Research potential – Very little is truly known on dholes. Things like capture techniques and collar size and placement that are vital for wild research are all taken from African Wild Dog and wolf data, captive dholes allow for better fitting. Also, things like paw prints and scat samples allow the researcher to practice their skills and techniques on samples that are easy to get and able to be replicated, something that isn’t possible with all wild samples. We also get a glimpse of pack behavior, although not a 100% accurate picture of a wild back it's at least a step in the right direction.
​The hope is by getting more zoos onboard with dholes in their zoos will increase people’s awareness of the species.

​I will admit this comes from a place of personal connection. Back in 2012, I (Chelsea) had the opportunity to visit a facility that had dholes. For the last three years, I had been working with wolves and coyotes and during my research on those species, I did come across articles on African wild dogs and dholes and found them fascinating. I had seen wild dogs at the zoo before but figured I’d never see a dhole. So, when my boss said that a facility had invited us to see their setup for dholes, I cleared my schedule and eagerly waited the two weeks before our visit. I wish I could say I acted professionally but no I was a total fangirl drooling over these red dogs who came up to the fence to see the new strangers. They were smaller than I thought but they were high energy, curious, and bolder than the wolves I currently worked with. It was the moment that one hour I spent with them in 2012 that stuck with me. It was at that point I started drafting the Dhole Conservation Fund. I didn’t have the name or how I would do it but I was going to figure a way to help conserver this amazing species.
​
I hope that seeing dholes in person will give other people those feelings as well. None of the dholes I saw did anything special, they did who call, whistle or cry. They didn’t play or wrestle or roll around or anything cute. It was just seeing any animal that I thought I would never see in real life right in front of me that turned me into a lifelong advocate for them.

I will tell you I wish there was no need for zoos. That there was enough wild for every animal and human to live in peace. That if someone wanted to see a particular creature, they would have the means and opportunity to do so in the wild and that viewing would have no impact on the wild creature or the ecosystem. The reality is we don’t live in that life. Very few will get to travel to these places and see wildlife outside their backyards. There is also an increase in research that is showing some wildlife viewing might be negatively impacting the very creatures they are trying to help. Yes, we have TVs and screens now that show these animals in new hi-def vision available to everyone. With the screen, it getting ever increasingly hard to tell reality from computer-generated. When you’re at a zoo the animal is real, the sounds are real and yes even the smell is real; that’s something a screen just can’t deliver.

How are we going to do it? 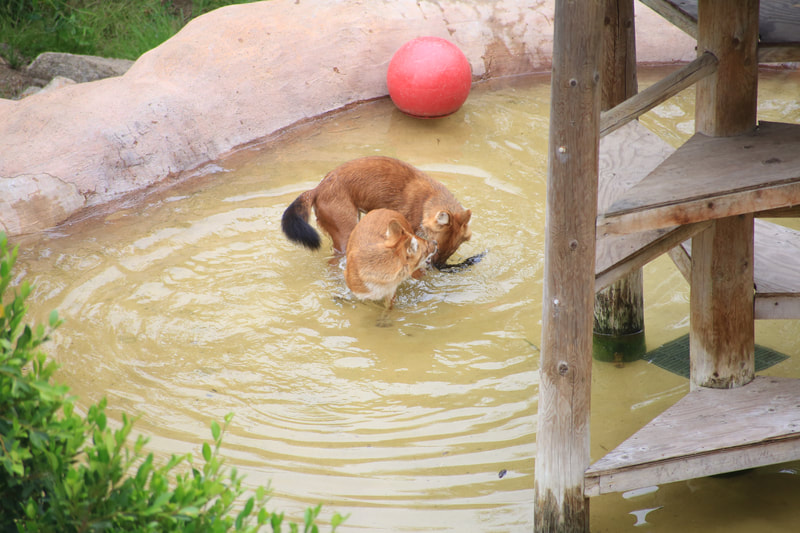 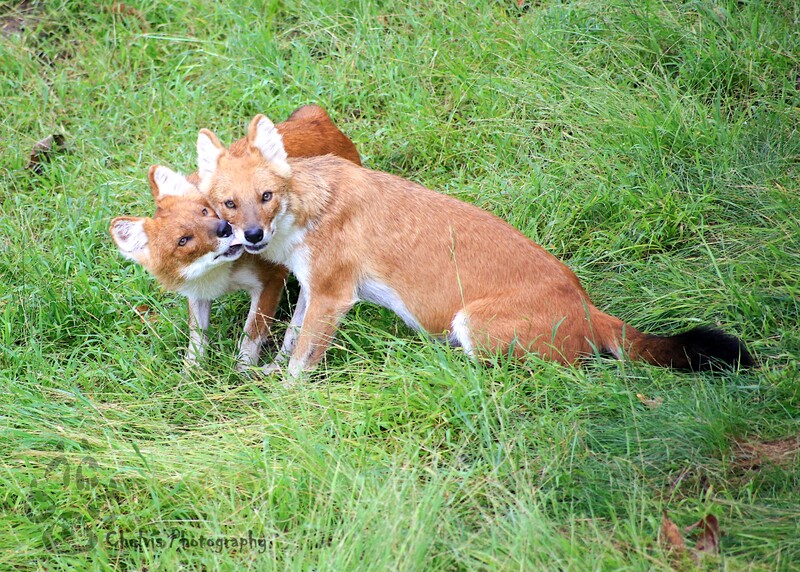 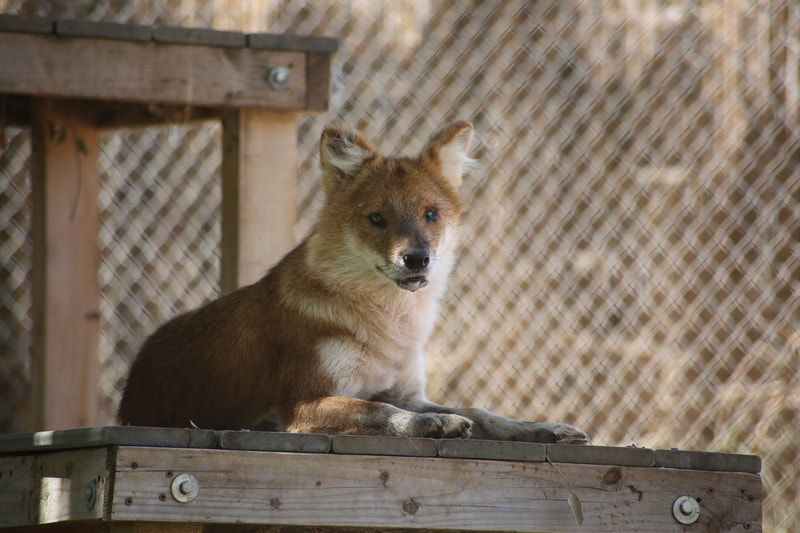 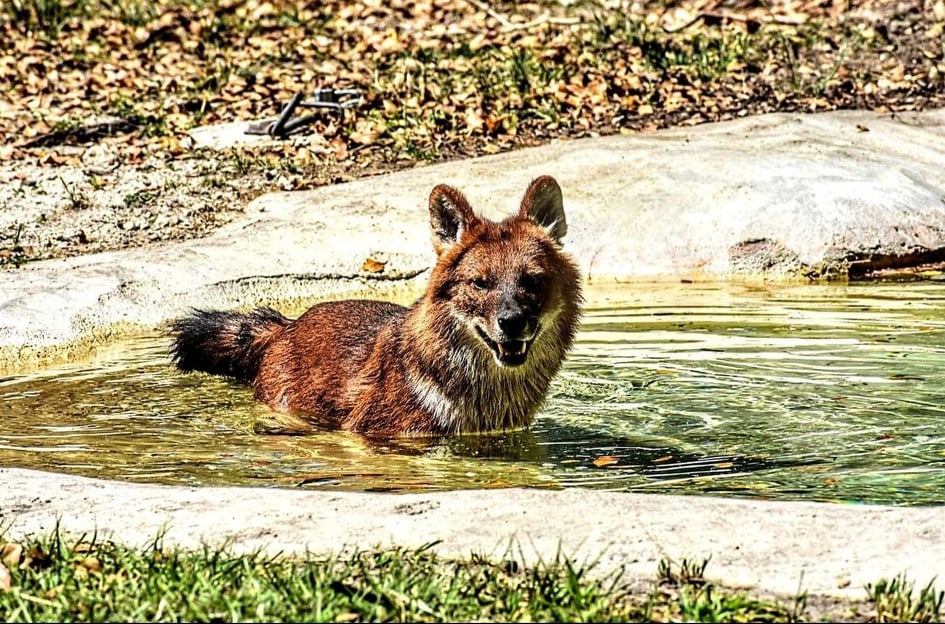 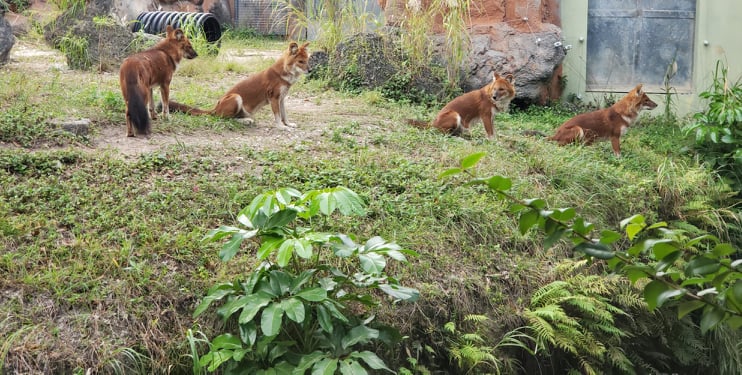 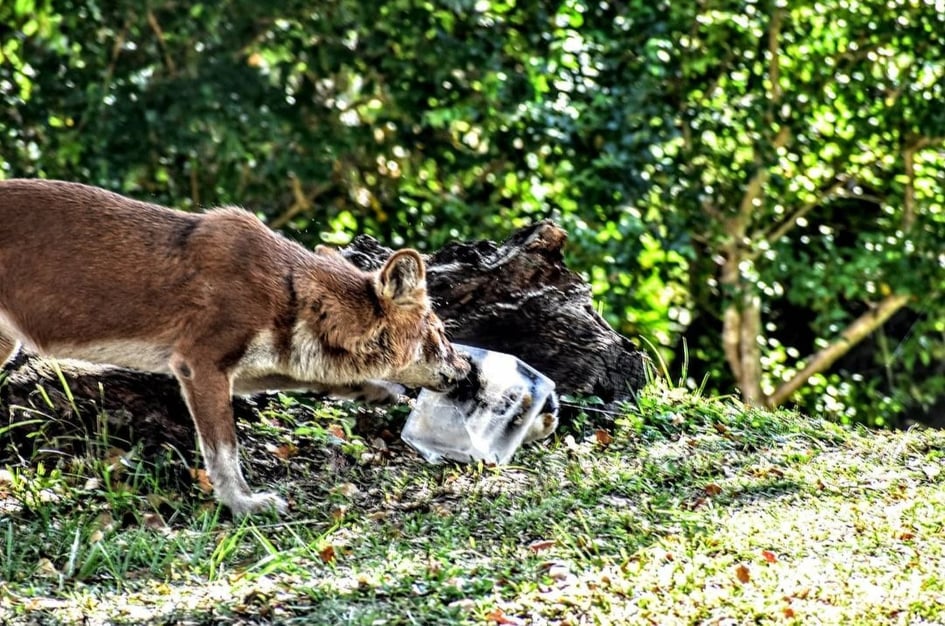 This project isn't something we will complete in 2022, it will be an ongoing project. It will also not be our main focus. our main focus is to get our field projects up and going again and help wild dholes and the communities around them. ​